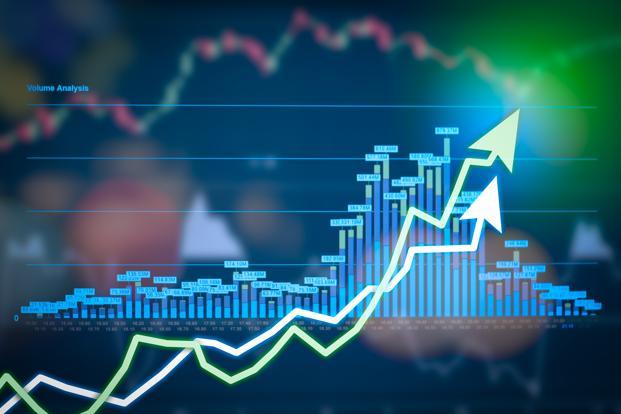 Mukul Gulati, Managing Partner, Zephyr Peacock India writes in Livemint on the positive impact of investment bubbles. He says “the tech bubble in the late 90s resulted in significant investment in global telecommunication infrastructure” and that some of the new businesses in India are “already changing consumer behaviour”

Below is an excerpt from the post which first appeared on Livemint on 22 March 2018:

“From the tulip mania in the 17th century to the global financial crisis of the last decade, investment bubbles can have devastating consequences such as economic recessions and job losses. But there have been instances where financial bubbles have had long-lasting positive economic impact.

For instance, the tech bubble in the late 90s resulted in significant investment in global telecommunication infrastructure. While the resulting overcapacity resulted in massive losses for the companies that installed the fibre, the lower cost of data communications made the internet more accessible for billions of new users.”

“Internet pioneers including Google and Paypal were also spawned during the same period. More recently, the investment boom in shale oil in the US resulted in several bankruptcies but also made the country energy independent and its manufacturing industry more competitive.

In India, over the last few years, the level of activity in early stage investing in consumer internet businesses has increased significantly.” “A handful of winners will emerge as sustainable enterprises, create jobs and generate attractive returns for investors. Some of these new businesses are already changing consumer behaviour and improving lives.” 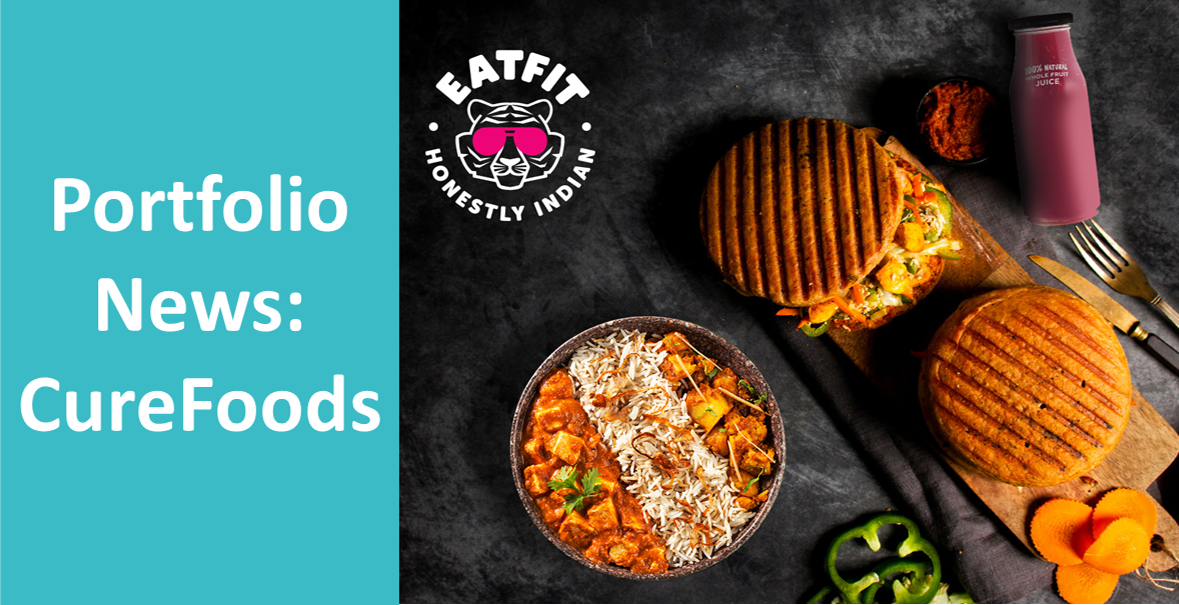 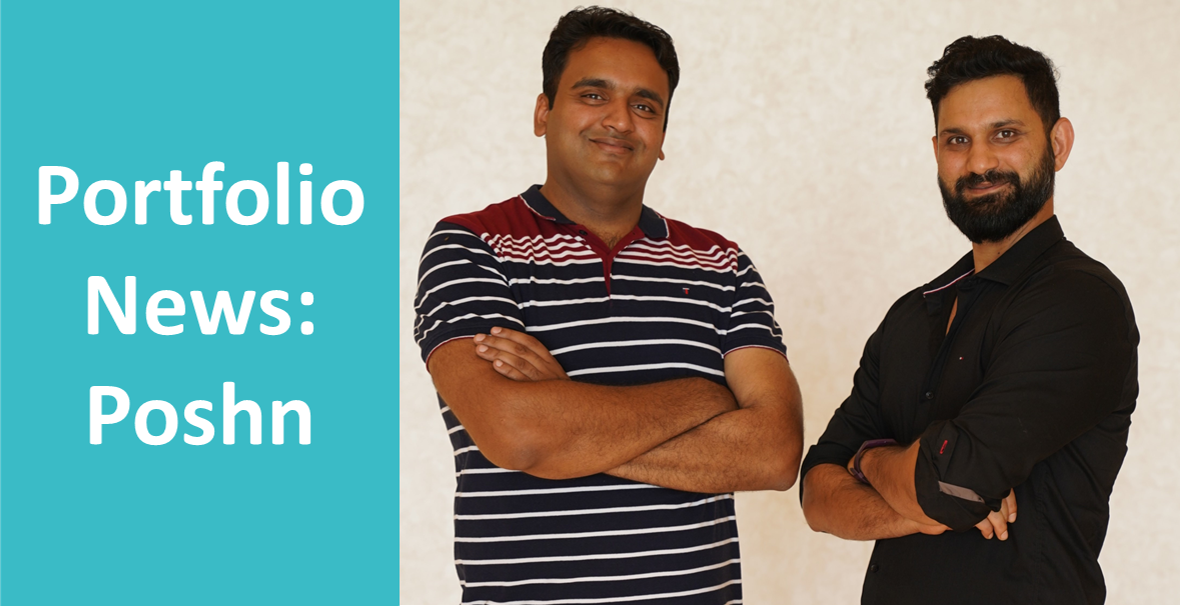 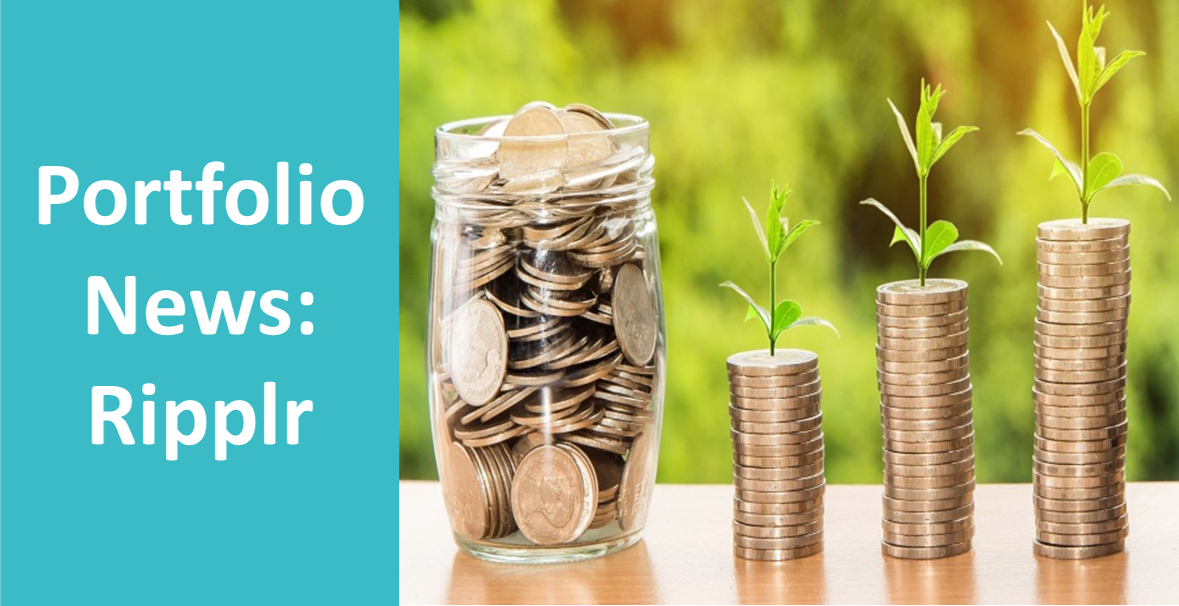 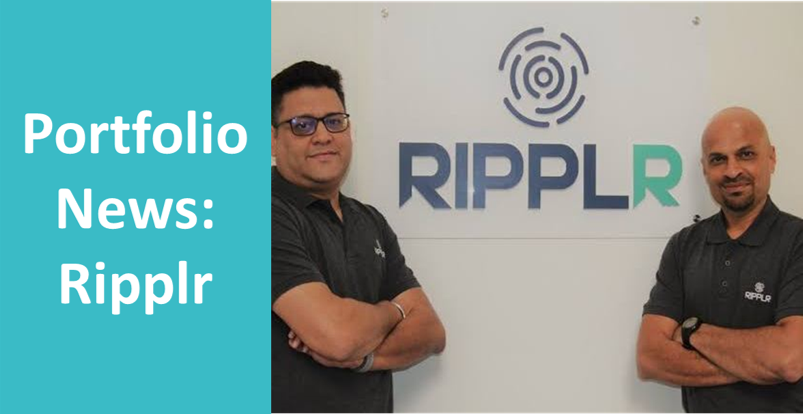 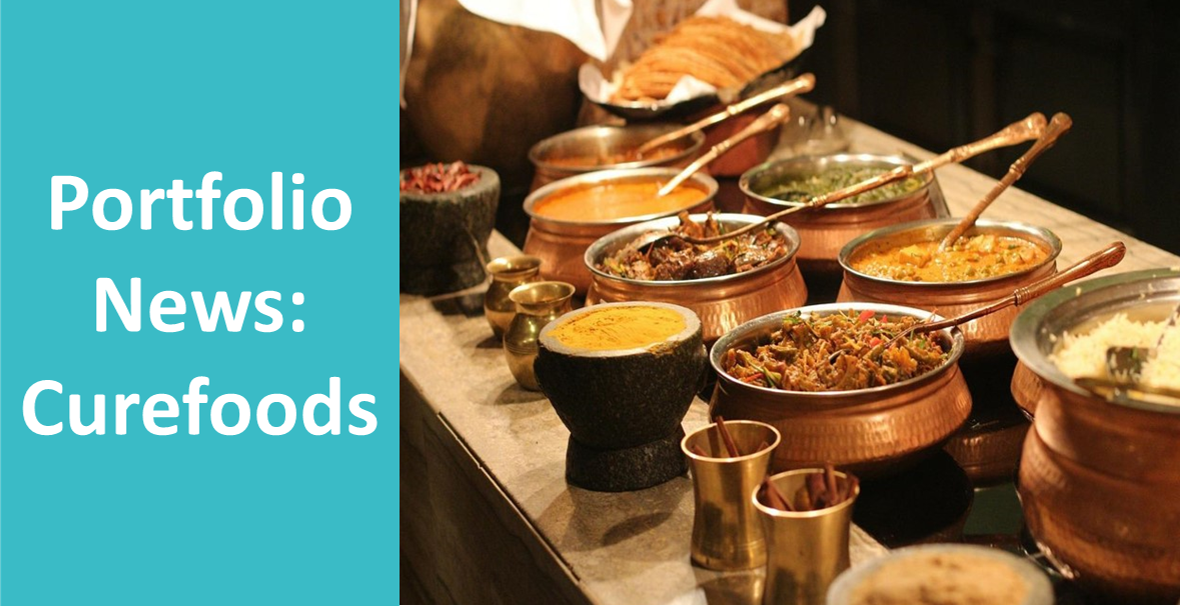