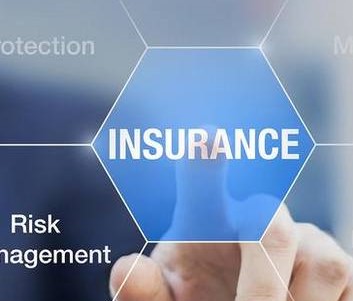 Raina added, “Growing awareness about benefits of insurance, ability to compare, better communication and competitive pricing have contributed to the growth of insurtech user base. This, in turn, is a big validation for any investor.”

Below is an excerpt from the post which first appeared on Business Line on 19 August 2020:

The number of deals bagged by insurtech start-ups surged in the January-July period of 2020, even as the overall funding took a hit due to Covid-19. According to a Nasscom report titled ‘Reviving the Indian start-up engine during COVID-19’ that analysed the impact of the pandemic in India, nearly 65 per cent start-ups witnessed reduction in funding.

But the insurtech sector in India paints a rather positive picture. The sector encompasses insurers, insurance aggregators and companies that create software and analytics in the space.

The number of deals bagged by insurtech start-ups in the January-to-July period in 2020 stood at nine, the highest in the last six years, according to data from Venture Intelligence, a firm that tracks private companies’ investments, financials and valuations. The funding figures also do not disappoint. A total of $186 million was invested in eight companies this year during the period, 66 per cent higher than the $112 million invested in six companies during the same period last year. 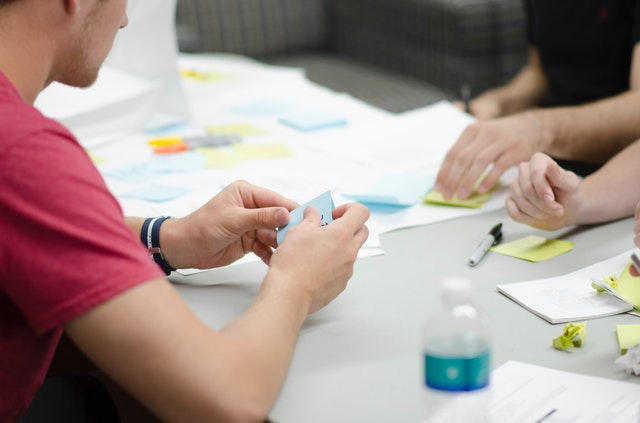 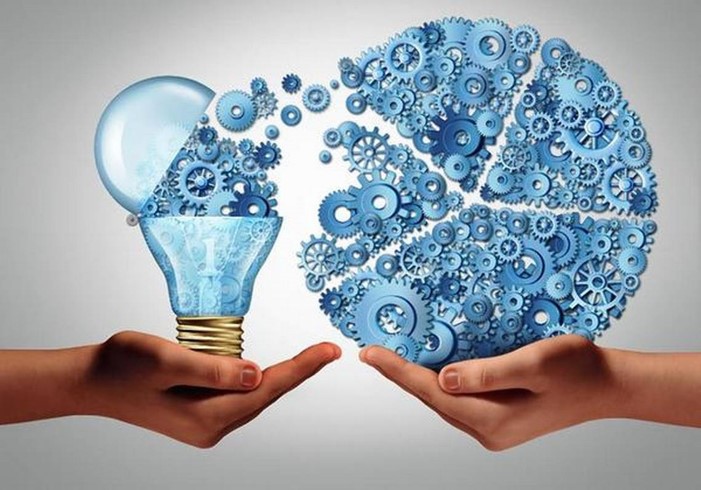 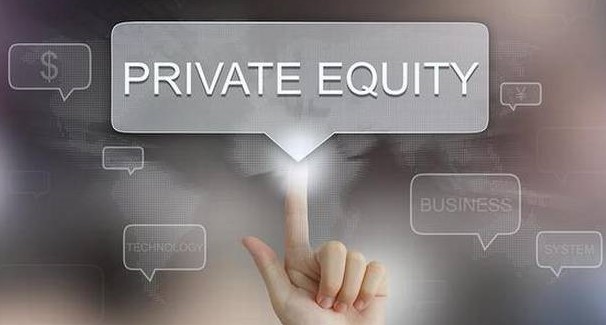